The last meeting of the winter season took place on Tuesday night. We had our traditional quiz and nibbles which was enjoyed by all. The evening started with the presentation of shields and trophies which had been won by members throughout the year. 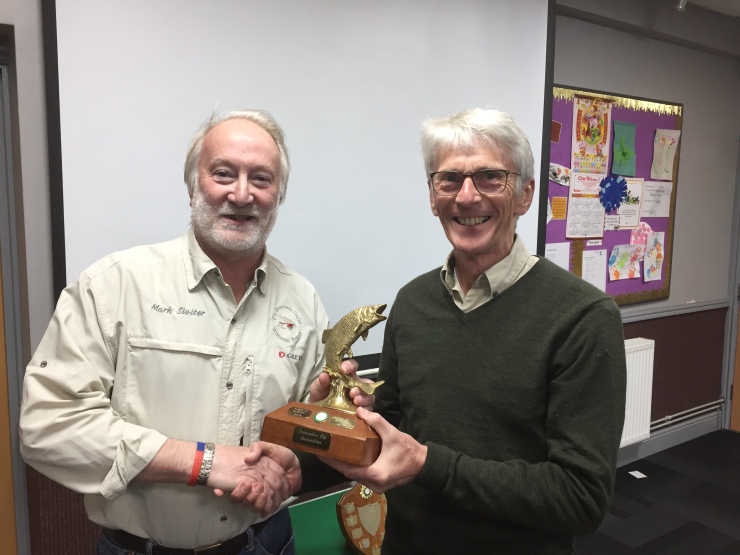 The open class was won this year by Terry Kinrade, congratulations to all three winners in this competition. 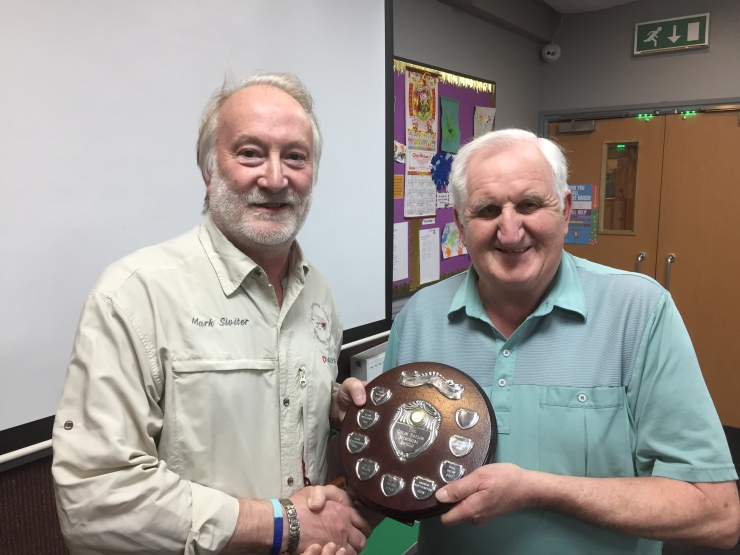 The last award is the Chairman’s award which goes to the member who the chairman feels has contributed the most to the club over the previous twelve months. This year this has been won by Paul Aston here receiving his award from vice chairman Pete Webb. Congratulations to all the winners.